Beautiful Samaná Real Estate is available right on the beach and further up into the mountain areas. The Samaná real estate market is booming with buyers from all over the world visiting the Peninsula and investing in land, lots, farms, beautiful homes, luxury villas, and condos. Many residential gated communities are offering land for sale for you to design and build your dream home. Select Caribbean Properties and its experienced and knowledgeable staff are here to guide you as our client buying and selling properties. 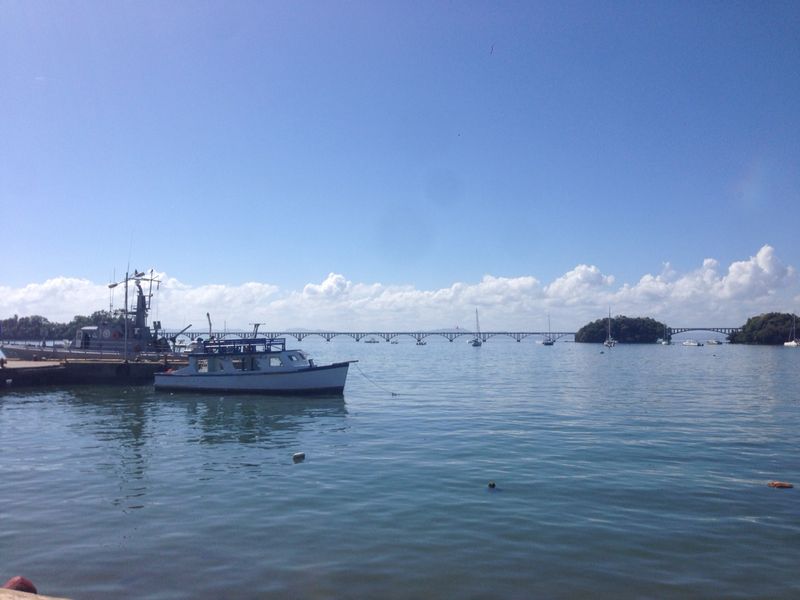 The province of Samaná is located on the coast of the Atlantic Ocean in the northeastern part of the Dominican Republic. It is known for its mountains of which it is almost entirely formed. Samaná has numerous beaches and since 2006 the Samaná El Catey International Airport. Because of that Samaná became one of the major tourist destinations in the Dominican Republic.

Samaná is considered one of the most beautiful areas of the Dominican Republic, yet remains one of the least known by Dominican natives in general and foreign visitors in particular. Its tourist industry has not yet exploited the full potential of its location – it is starting, though. The tropical forests, coconut groves, hundreds of cozy alcove beaches with turquoise crystal clear waters, waterfalls, protected national parks, a protected bay, a peninsula.

The new toll highway in Samaná is connecting the peninsula with the capital Santo Domingo and the rest of the island. Opened to the public in 2008 it halved the driving time from 4 hours to 1.5 hours as it is a straight 120 kilometers (75 mi), connecting from just east of Santo Domingo (near the SDQ airport) to just west of Sanchez. There is a significant tourist development evident throughout the Samaná peninsula, particularly that of large all-inclusive resorts, in anticipation of the increased tourism to follow the road’s completion as well as an influx of Samaná real estate possibilities.

The province of Samaná hosts the seaside town of Santa Barbara de Samaná (commonly referred to as Samaná). It is situated on the Bahia de Samaná (Bay of Samaná). Since 2005, it has evolved into a cruise ship stopover port, and, therefore, has exploded the local tourism. Samaná town has numerous hotels and restaurants, however, it isn’t known for its beaches and now is one of the busiest places in the world to observe the humpback whales in their natural environment.

Further around the Samaná peninsula is the small fishing village of Las Galeras. Those who like small village life will fall in love with the coconut plantations, numerous secluded and private beaches, and the tropical lushness of the hills that are prevalent throughout this region. Las Galeras is known for its beaches.

Pure white sand and turquoise waters are hailed as the most gorgeous in all of the Dominican Republic. Condé Nast voted Playa Rincon as one of the top 10 beaches in the world. Today the area of Las Galeras remains quaint and unspoiled. There are a few small hotels and restaurants in Las Galeras.

Las Terrenas is the busiest area on the Samaná Penninsula and in Samaná Province. Miles of beaches adjacent hotels, restaurants and private condo developments, most have been built in the last 5 years since the opening of the Samaná El Catey International Airport. Las Terrenas has a bustling expat community, mainly from European countries like France, Italy, and Switzerland who arrived in the 70’s and who have lent the area a unique flair and have offered the tourists plenty of options.

There is shopping, restaurants of every cuisine imaginable, Sports and recreation, nightlife and many accommodation options from the very economical to 5-star luxury. We see big things happening in this area in the future with regards to the Las Terrenas real estate market. Beautiful villas and estates have been built in Las Terrenas as well as many condo developments in the past five years improving the Las Terrenas real estate market. 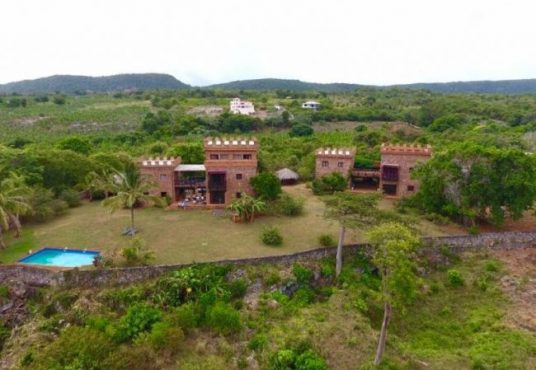 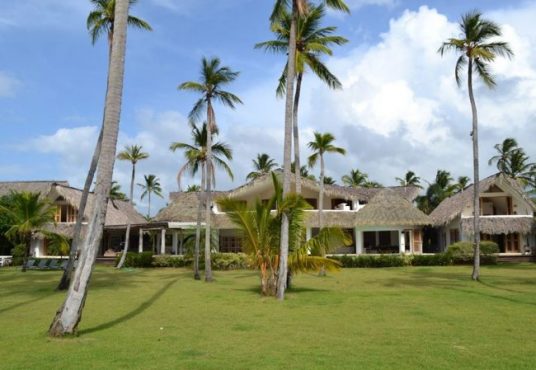 One of the best Beachfront Villas 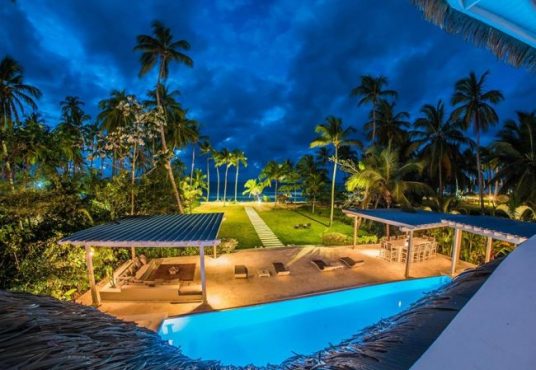 Colorful Place to Live and Play 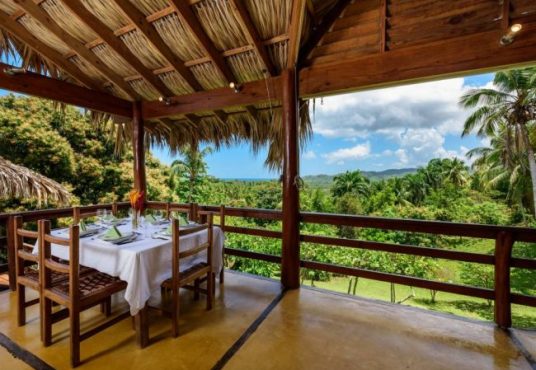 Vacation Home in the Hills of Las Terrenas

Beautiful Las Terrenas Home with an amazing sea view from the distance Located only 10 minutes from Las Terrenas, near the most beautiful and untouched beaches of the region and…